Task: Create route maps to be used in a promotional brochure for a well known car manufacturer.

Client Brief: 10 Driving routes in the UK, to be shown on Ordnance Survey mapping featuring hill shading. Then supplied in a vector format which can be used for brochure creation.

The beauty of creating custom maps is that each one represents a new challenge to overcome. For this map, the client came to me asking for a series of maps that they could include in a brochure which was to be handed out to journalists on a driving experience of their cars.

Starting with some images of Google maps highlighting the routes the client needed covering, I had to create some rectangular shapefiles of these areas. These would eventually become my export areas, but first they were used to identify which OS data tiles I would be required to load (turns out there were a lot!).

The OS data products used for this project were the Terrain 50 to create the background hillshade effect and some Vectormap District, which gave adequate detailed information for the expected output. Both of these products are available to use under the OS Open Data licence. In total, 70 OS tiles of each product were required to cover the entire areas needed, and each one had to have custom styling applied! 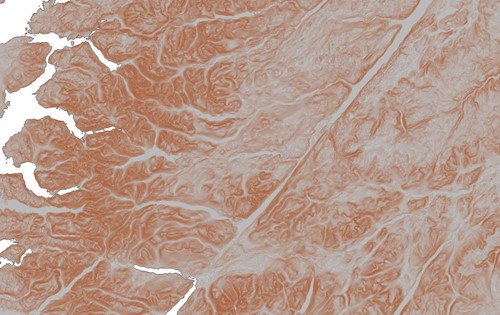 Once the Vectormap District had been imported and some custom styling applied it was a case of layering the files correctly, then exporting each of the areas into a PDF which could then be loaded into Adobe Illustrator. This created some huge files, some of which were over 1GB. Unfortunately, this would not be suitable for the client so they had to be edited down to a usable file size. 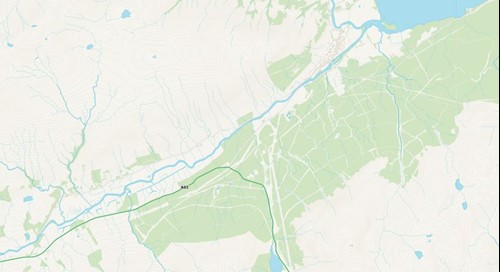 With the PDF's loaded into Illustrator they could be cropped to the eventual production size and packaged and saved as a vector format to allow the client to add their final annotations before production. By exporting the mapping into Illustrator, it allowed the client to place their map directly into their brochure design quickly and easily. 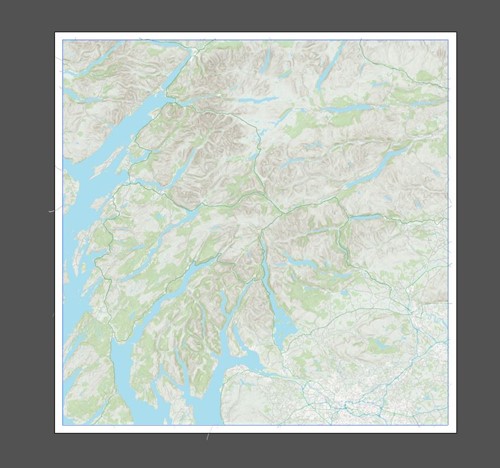 "Dan, Please find enclosed, with many thanks, a copy of the brochure for Mazda featuring your elegant map work. The client was suitably delighted..."

At CentremapsLive we specialise in finding location data solutions for a range of customers. Using either open or licenced data we are confident we can assist with your requirments. For more information on what we could do for you please get in touch on info@centremaps.co.uk or find out more information about the datasets we work with and how we can help on our website www.centremapslive.co.uk. 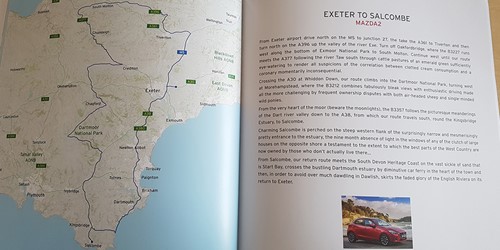