Environment Agency LiDAR has been collected since 1998 - this year it will be released as a freely downloadable dataset to enable users to create flood risk models. The move is scheduled for September and they will be available under the Open Government Licence. 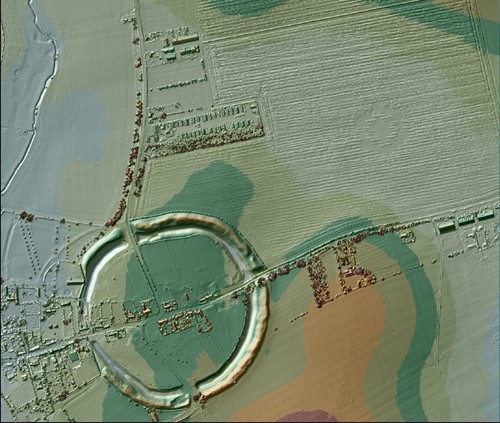 The move comes two years after the Environment Agency released the LIDAR data for non-commercial use, following which more than 1 million sq km have been downloaded. The prompt for open data that EA holds came after the 2014 floods that saw thousands of homes ruined by the rise in water levels.

Dr Alison Matthew said “We hope that by removing any cost barriers, our data will improve the quality of flood risk modelling used by businesses and local communities and allow for the development of innovative tools and techniques to further benefit the environment,” she said.